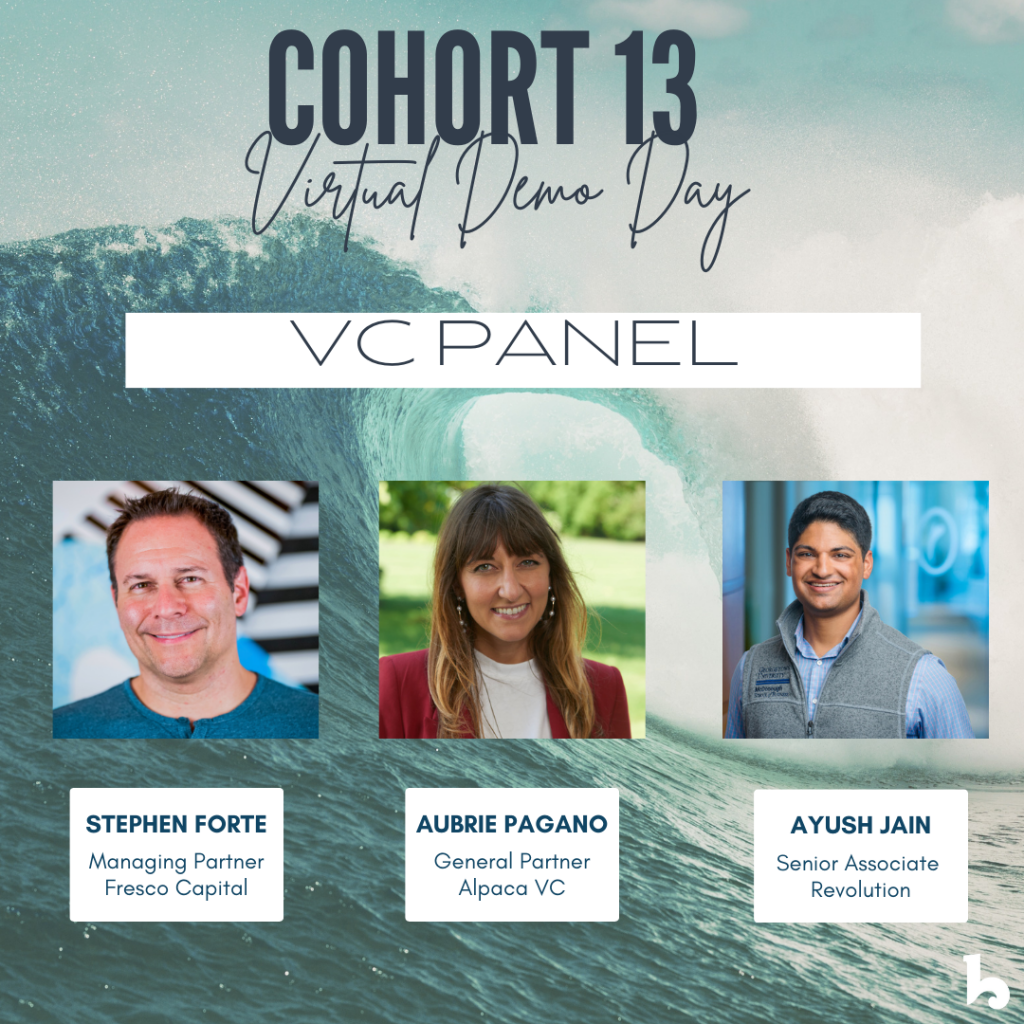 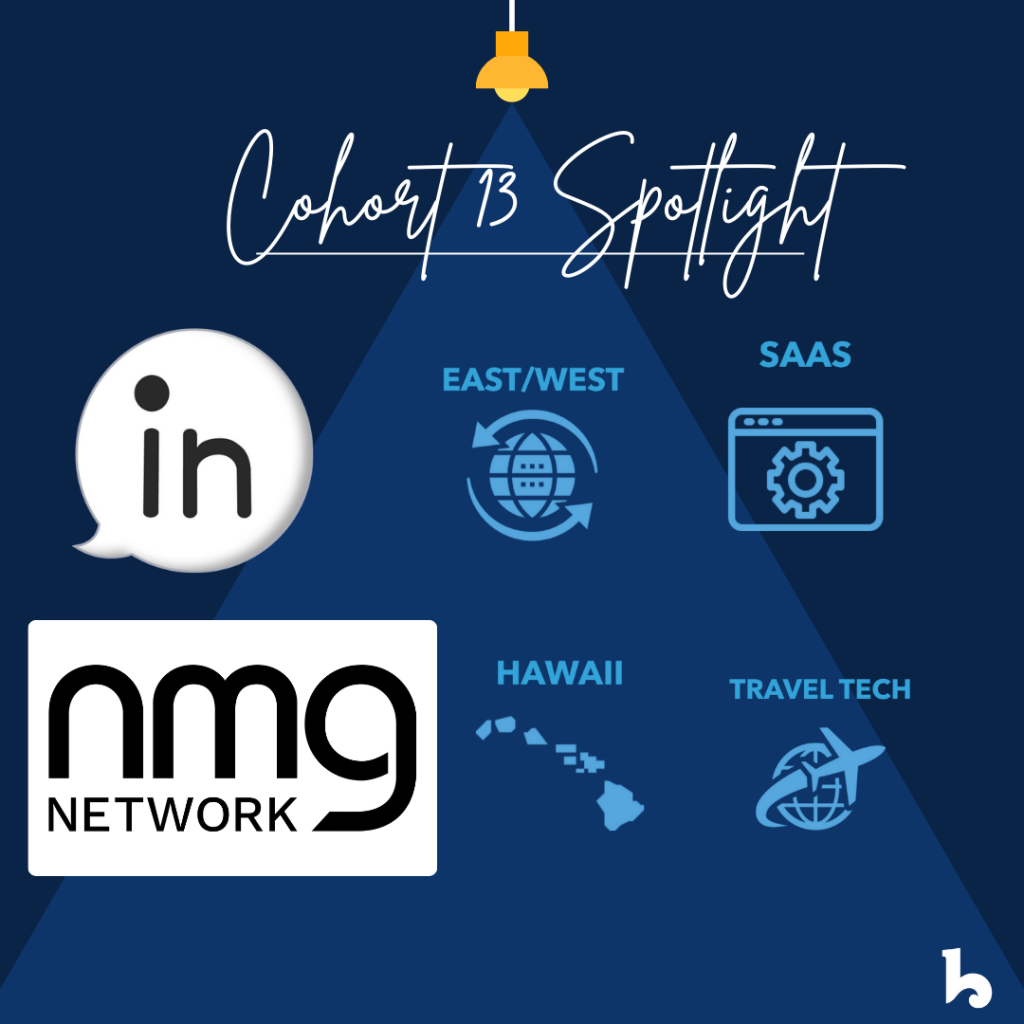 Conor McLaughlin is the CEO and Founder of Inkah, a platform for intermediate and advanced language learners to find progressively more difficult content that fits their interest and level. Users can practice by reading online articles, streaming their favorite shows, or listening to audio recordings. Conor, a second time founder who has spent nearly a decade living and working abroad, discusses the future of language learning and his insights on how to build a business and a community.

For the full interview, check out this Medium post.

NMG is the leader in providing custom media channels for luxury and leisure travel, hospitality, and residential partners. Featuring Emmy-winning narrative content, NMG’s digital media experiences connect with consumers through informative and authentic stories. This year, NMG joins Cohort 13 as a growth stage company, a recent development for Founder and CEO Jason Cutinella, who has been a lead mentor with Blue Startups for many years. In this week’s spotlight, Jason takes us through NMG’s beginnings right here in downtown Honolulu, and his current global market expansion.

For the full interview, check out this Medium post. 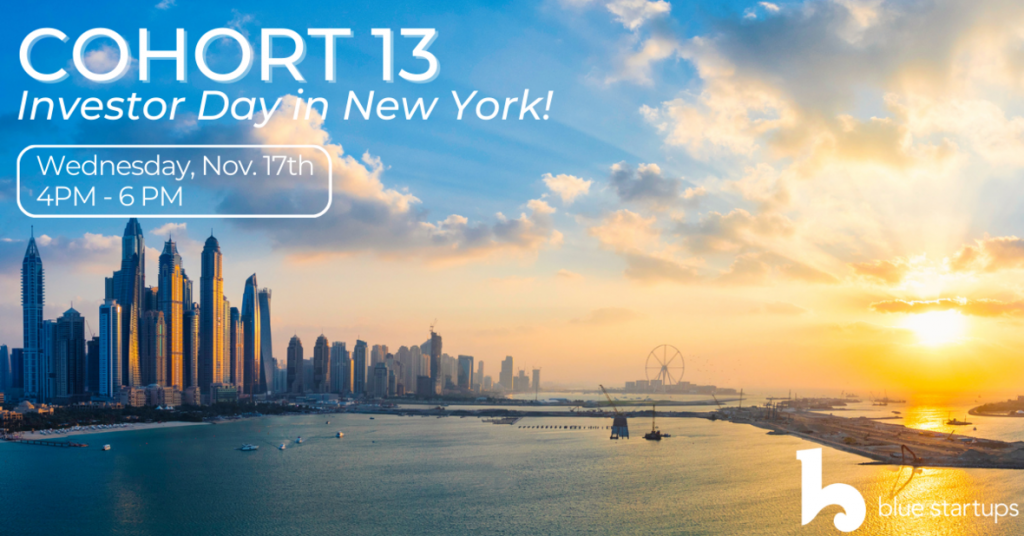 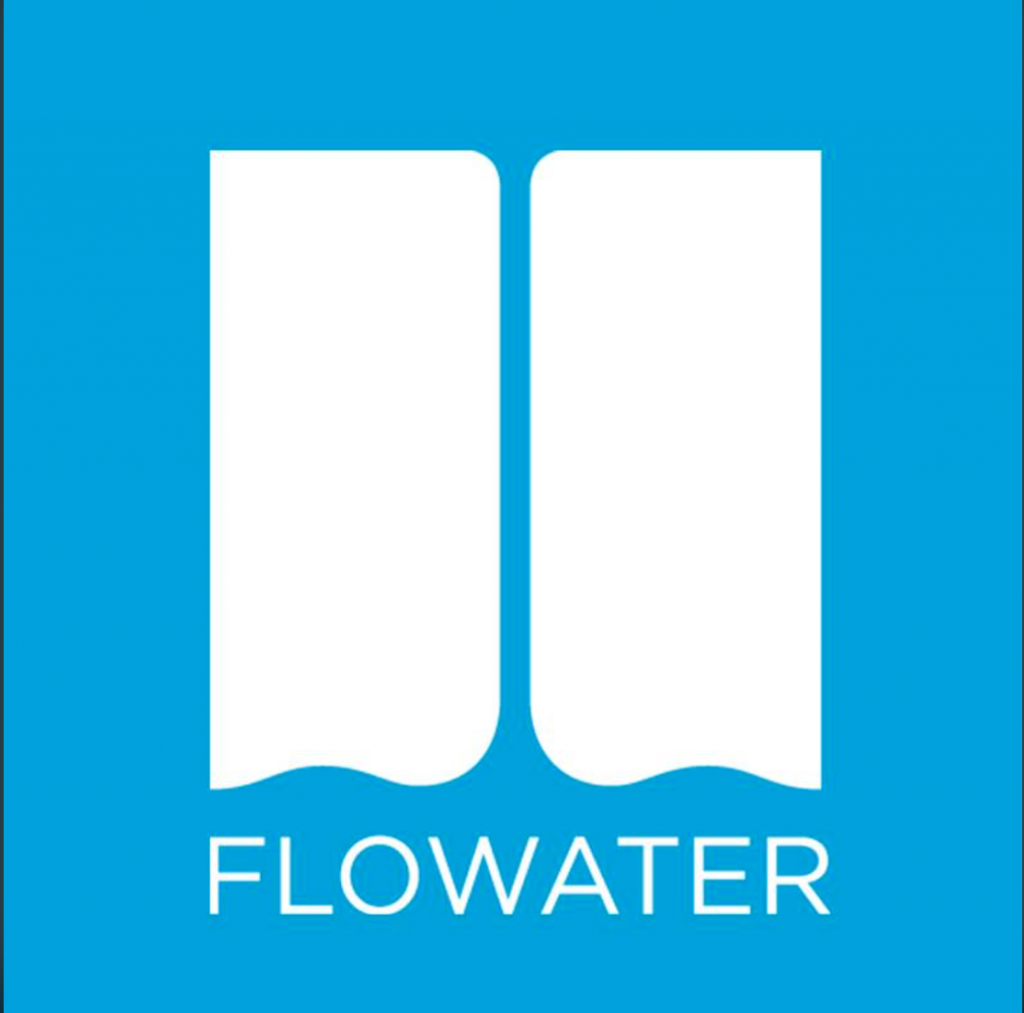 Cohort 1’s FloWater is now moving into schools! They added a foot pedal to their models to add ease for students when dispensing their filtered water. Their filtration system and machines have replaced old traditional drinking fountains.

Here are some stats taken from their new informative video:

Check out their page explaining this initiative 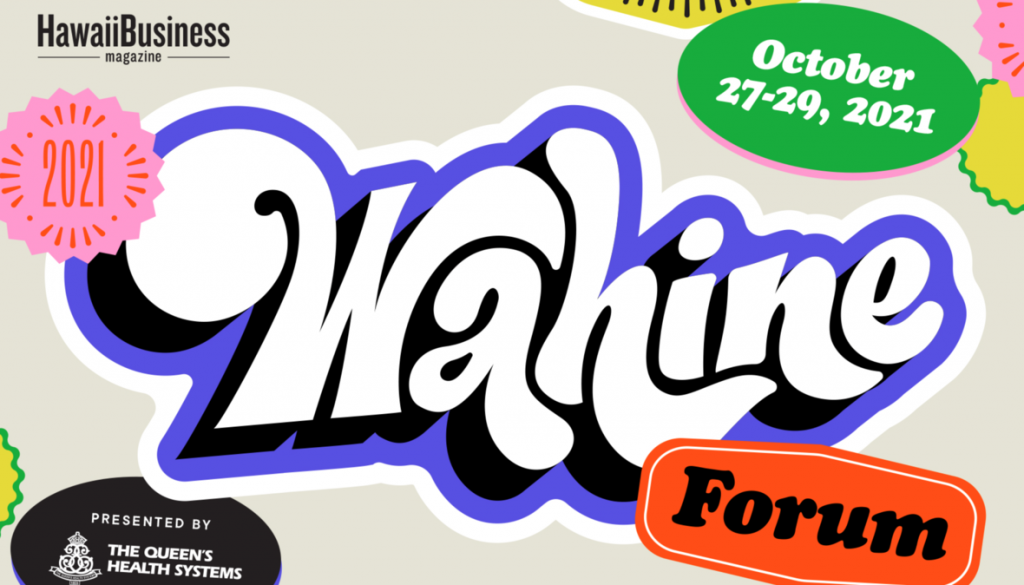 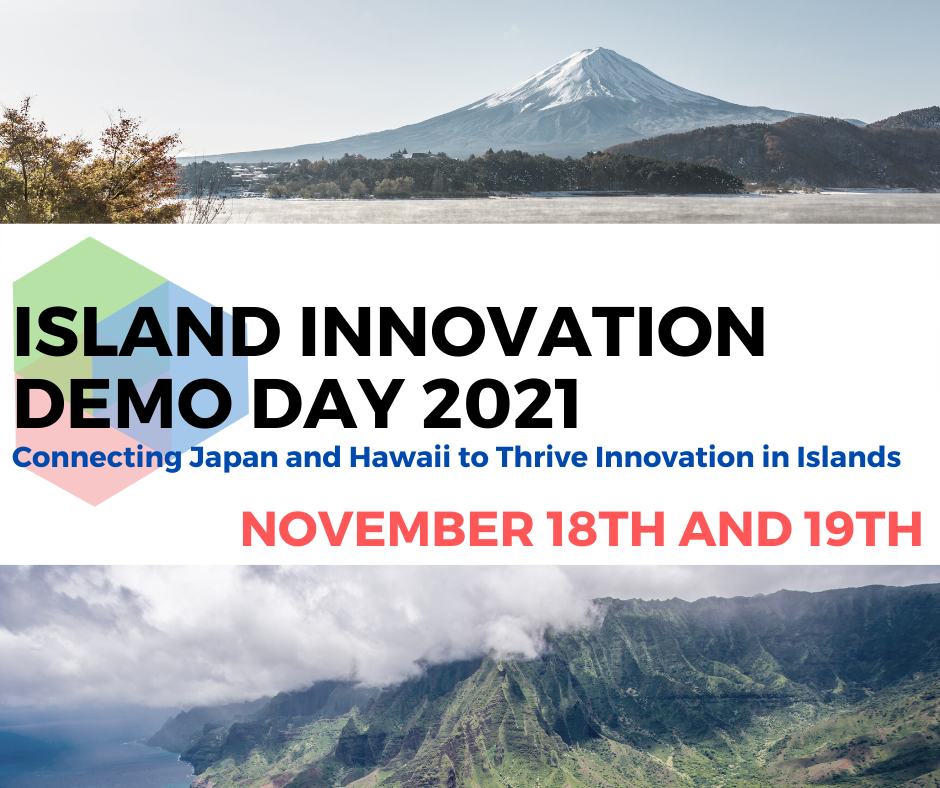